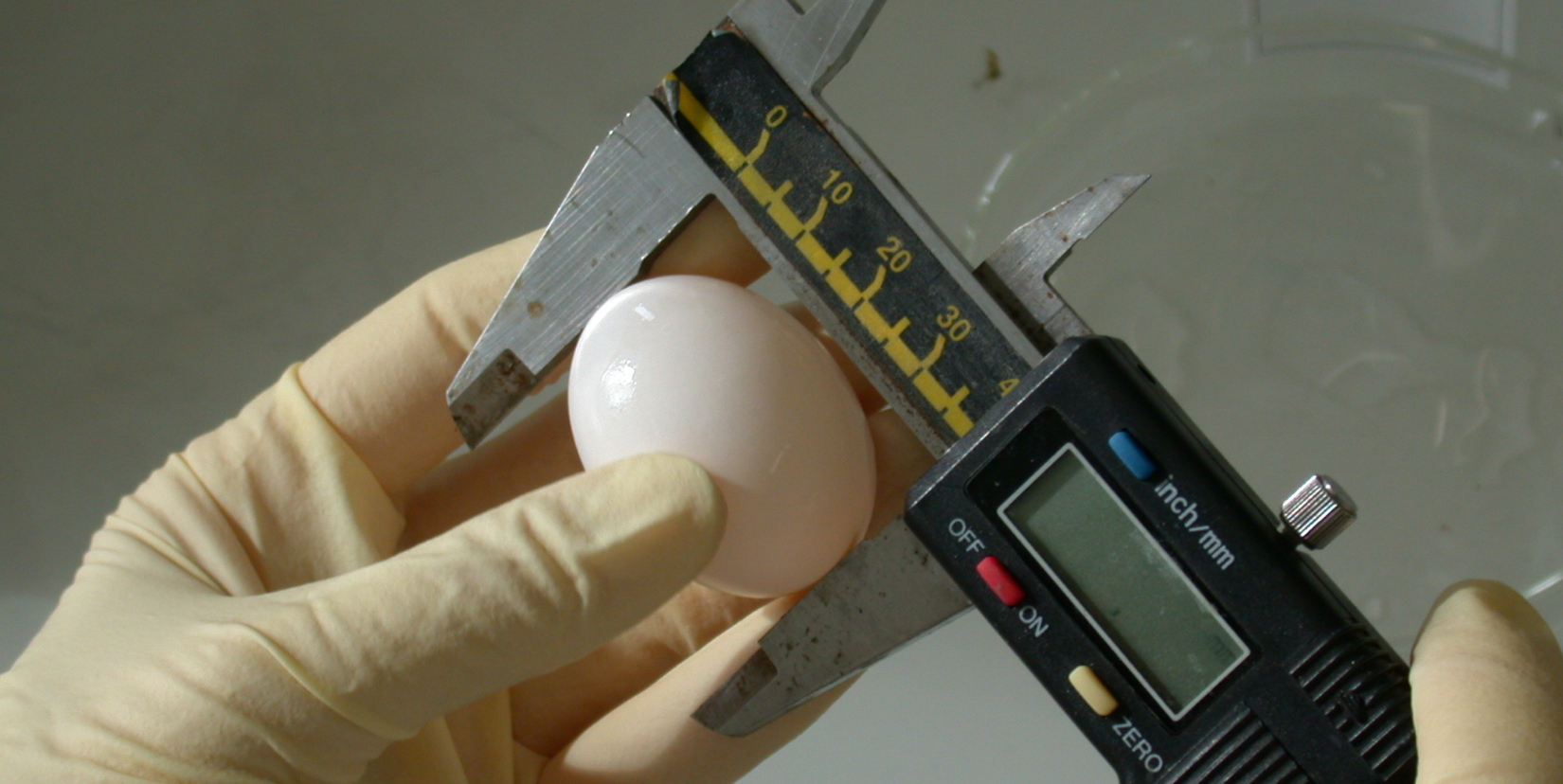 Measuring the length of a pigeon egg
Photo: UPB-Projektgruppe Trier

A pigeon species home in nearly every city.

The feral pigeon was chosen as a specimen type characteristic of settlement areas (conurbations and agrarian areas) and as a suitable, well-studied bioindicator. Being a cosmopolitan bird, it lends itself to a comparative observation of pollution levels in its various habitats.

The pigeon eggs are used as a specimen. Sampling only takes place in dovecotes during the main laying season from March to August.

For more information about the specimen, the sampling and the processing of samples see the Guideline for Sampling and Sample Preparation Feral pigeon (Columba livia f. domestica).