Significantly decreasing contamination of eggs from the Saartal

PCB 153 belongs to the group of higher chlorinated PCBs and is a constituent of many technical PCB mixtures. It is toxic and has a high potential for bioaccumulation and biomagnification.
In the early 1990s PCB 153 was relatively high in pigeon eggs from the industrialised Saartal. Thereafter, concentrations decreased significantly but are still higher than levels observed in eggs from the semi-natural Bornhöved Lake District. The decrease is probably a result of the ban of PCBs in Germany, i.e., the production stop in 1983 and the prohibition of use in 1989.

The routine sampling of eggs from feral pigeon was discontinued in 2013. 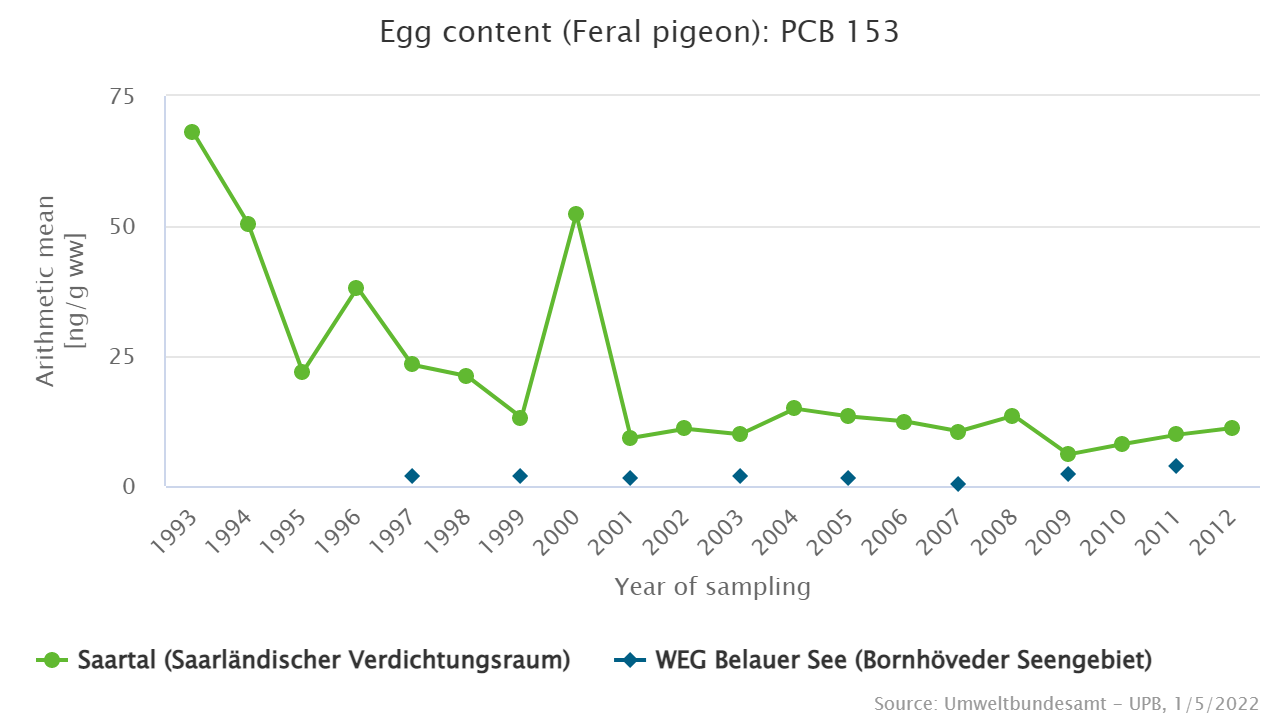 Fig. 1: PCB153 in eggs of domestic pigeons from the Saartal and the WEG Belauer See Zoom in
Display diagram data