The plasticisers can leave plastic and enter the human body

Phthalates are primarily used as plasticisers for soft PVC. The chemical industry in Western Europe produces around one million tons of phthalates annually. More than 90% go into the production of soft PVC. Phthalates do not form strong chemical bonds in soft PVC, thus they can evaporate from products, such as flooring, wallpaper, or food packaging. Human Biomonitoring demonstrated that everybody in industrialized countries is exposed to phthalates or their degradation products. In three retrospective studies of the Environmental Specimen Bank metabolites of phthalates were detectable in nearly all urine samples indicating a ubiquitous exposure of the German population over the complete study period.

How are phthalates regulated?

In 2011, the EU decided that DEHP, DnBP and BBzP are among the first chemicals the EU is regulating under its REACH programme: Since 1 January 2015 the sale or use of these chemicals is banned. Exceptions require the Commission to authorize the use of specific phthalate products. To use or sell any of these substances, a business would have to demonstrate that safety measures are in place to control risks adequately or that the benefits to the economy and society outweigh the risk for human health and the environment.

In 2005, the member states of the European Union classified DEHP, DnBP, DiBP and BBzP as reproductive toxicants. Since then, these chemicals are not allowed in children’s toys, childcare articles and cosmetics. The use of three other phthalates - DiNP, DnOP (Di-n-octylphthalate) and DiDP - was banned from small toys and childcare articles that children can put in their mouth. These phthalates had been temporarily restricted since 1999.

Metabolites of most phthalates were detectable in nearly all urine samples indicating a ubiquitous exposure of the German population over the complete study period. This is well in agreement with similar studies in other industrialized countries and the German Kinder-Umwelt-Survey.

The studies indicate that German adults’ exposure to phthalates decreased over the last 20 years. The levels of DEHP, BBzP and DnBP peaked in the mid 1990s in Environmental Specimen Bank 24h-sampling urine samples. The 95th percentile values demonstrate decreasing trends of internal exposure to DEHP and BBzP and to DnBP. In contrast, DiNP burden increased in the samples. DiNP is also used as substitute for DEHP. The trend for DiBP decreased only in the last time series. 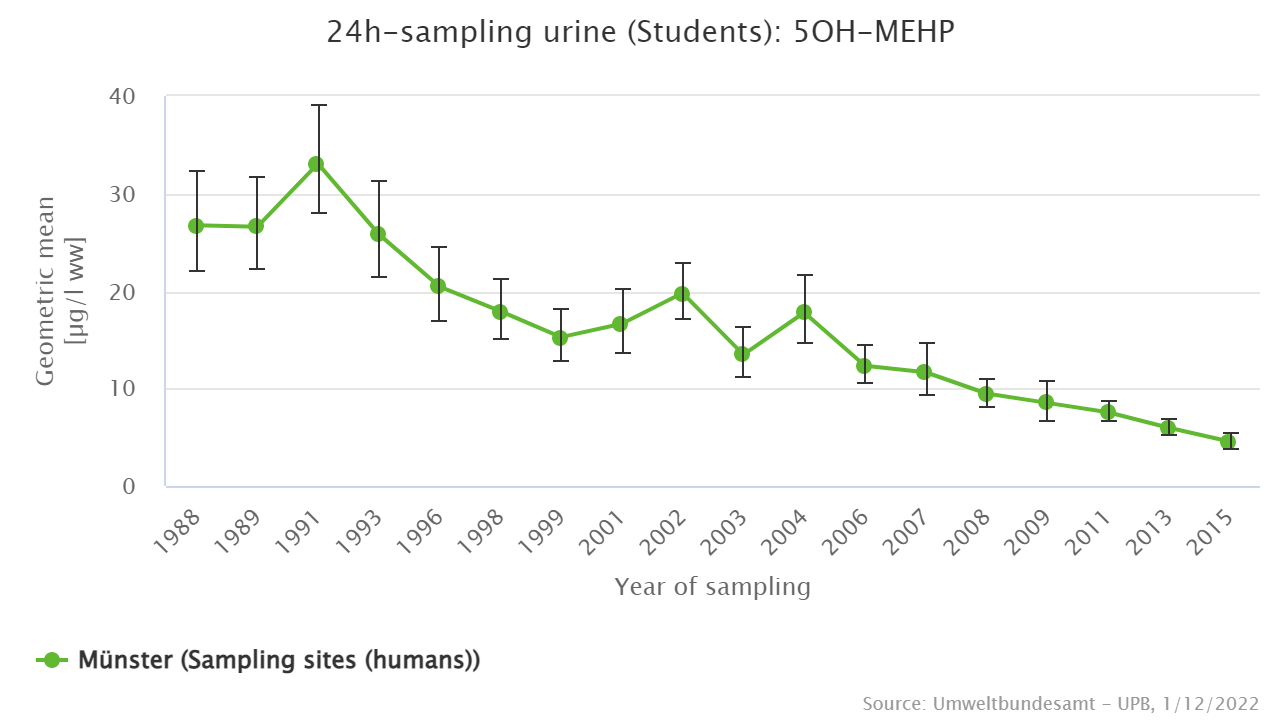 Fig. 1: Concentration of OH-MEHP, a major metabolite of DEHP in 24h-sampling urine of students of the University of Münster (stacked bar chart)
Display diagram data 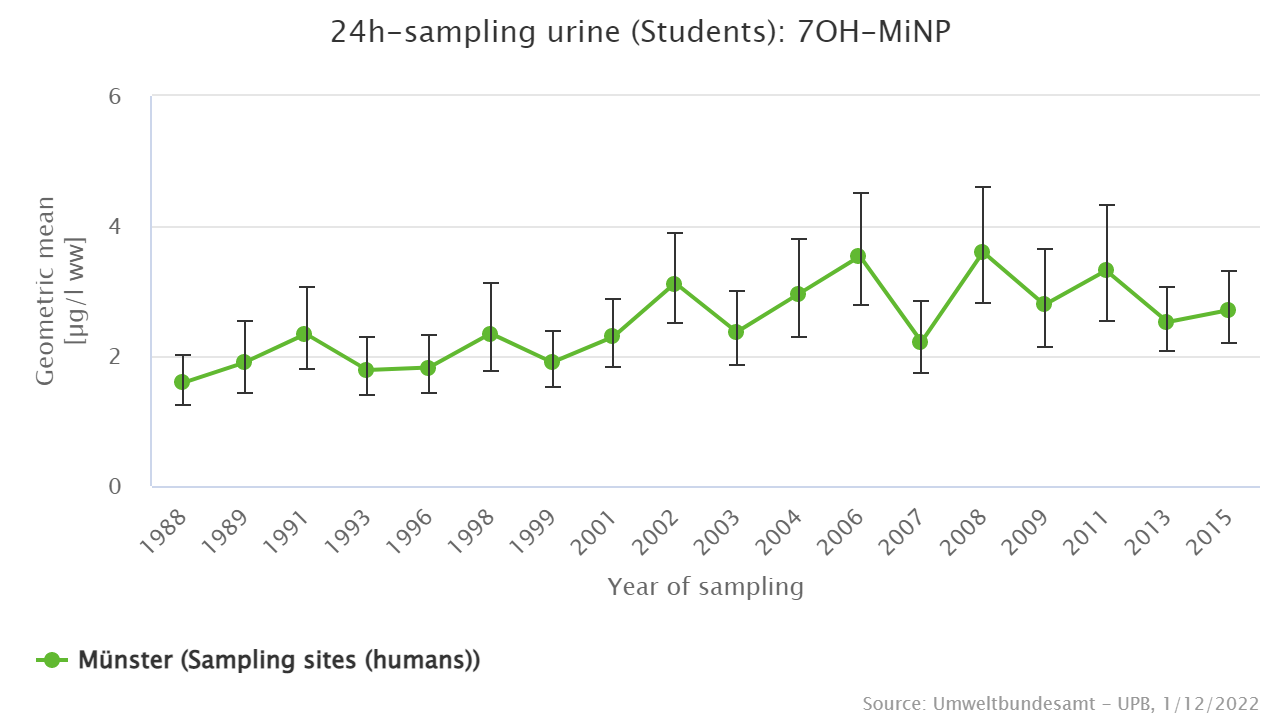 Fig. 2: Concentration of 7OH-MiNP, a metabolite of DiNP in 24h-sampling urine of students of the University of Münster
Display diagram data

Show all data of the result description

Relevance of the findings

DEHP - are the regulations effective?

The debate about human health risks arising from use of DEHP in plastics started in the 1980s. At that time, DEHP metabolite concentrations were still on the rise in Environmental Specimen Bank samples from female and male students. It was not until the mid 1990s, when the safe use of phthalates in children toys became public concern, that the DEHP level in the samples reached its plateau. DEHP metabolite concentrations started to level-off in 1997, the year Denmark and Spain called for the EU for precautionary regulatory action. Little later the Commission decided for a temporary and then unlimited ban for use of DEHP in children toys in 1999 and 2005, respectively. The temporal trend indicates that chemical industry revaluated the use of DEHP when plans became public to regulate the chemical: In 1997 the DEHP concentrations began to decrease continuously. Since the samples stem from young adults it is obvious that the subsequent shift in the plasticiser market has affected not only children toys but also products which contaminate food products. This is of importance since human phthalate exposure mainly originates from contaminated food products.

By 2008, DEHP metabolite levels in the samples from adults had decreased by half to two thirds compared to levels of the 1980s. Nevertheless still 1% of samples exceeds the BE (biomonitoring equivalents) health guidance values.

The time trend data indicate a step in the right direction but they also demonstrate that the toxicologically questionable phthalates are still used at such a large scale that further regulary action may be warranted. The decreasing trend makes it a high priority to also evaluate exposure to phthalate substitutes like Hexamoll DINCH.