Lead in eelpout from the North and the Baltic Sea

Lead is used in many applications and may enter the environment during production, use and disposal. It is toxic. Some organisms are capable of accumulating lead. Since the Lead-in-Petrol Act became effective in 1971 contamination of humans and terrestrial environmental samples have decreased significantly (see ‘monitoring the efficacy – Lead-in-Petrol Act’). In marine and limnetic samples no comparable decline was observed probably because lead mainly enriches in the sediments.

Since monitoring in eelpout livers started in 1994 resp. 2000, however, a decrease in lead can also be observed in the North Sea samples. No comparable trend is apparent in eelpout from the Baltic Sea. In these samples, however, lead levels were already quite low when monitoring started. 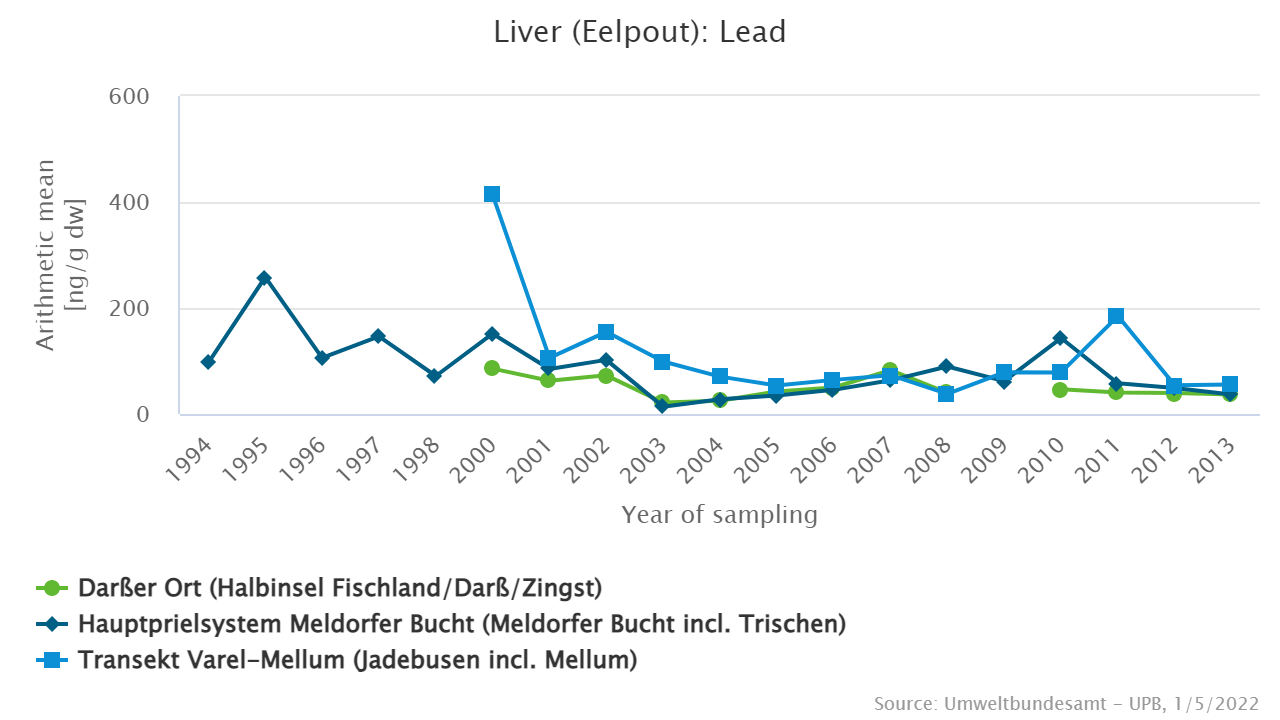 Fig. 1: Lead in eelpout livers from the North and the Baltic Sea
Display data for the diagram
Updated at: 2022-01-05