Lindane in blue mussels from the North Sea

Use restrictions result in decreasing contamination since the 1990s

Lindane (gamma-Hexachlorocyclohexane, gamma-HCH)is a very effective insecticide. It is, however, environmentally persistent, accumulates in organisms and enriches in the food web. In the Federal Republic of Germany, lindane was already banned in 1977, whereas it was still produced and used in the former German Democratic Republic until 1990. Since 2003 its use in agriculture is banned Europe-wide.
The reduced application is reflected in decreasing lindane contaminations of blue mussels from the North Sea.

The routinely analysis of blue mussels for gamma-HCH was not continued after 2006. 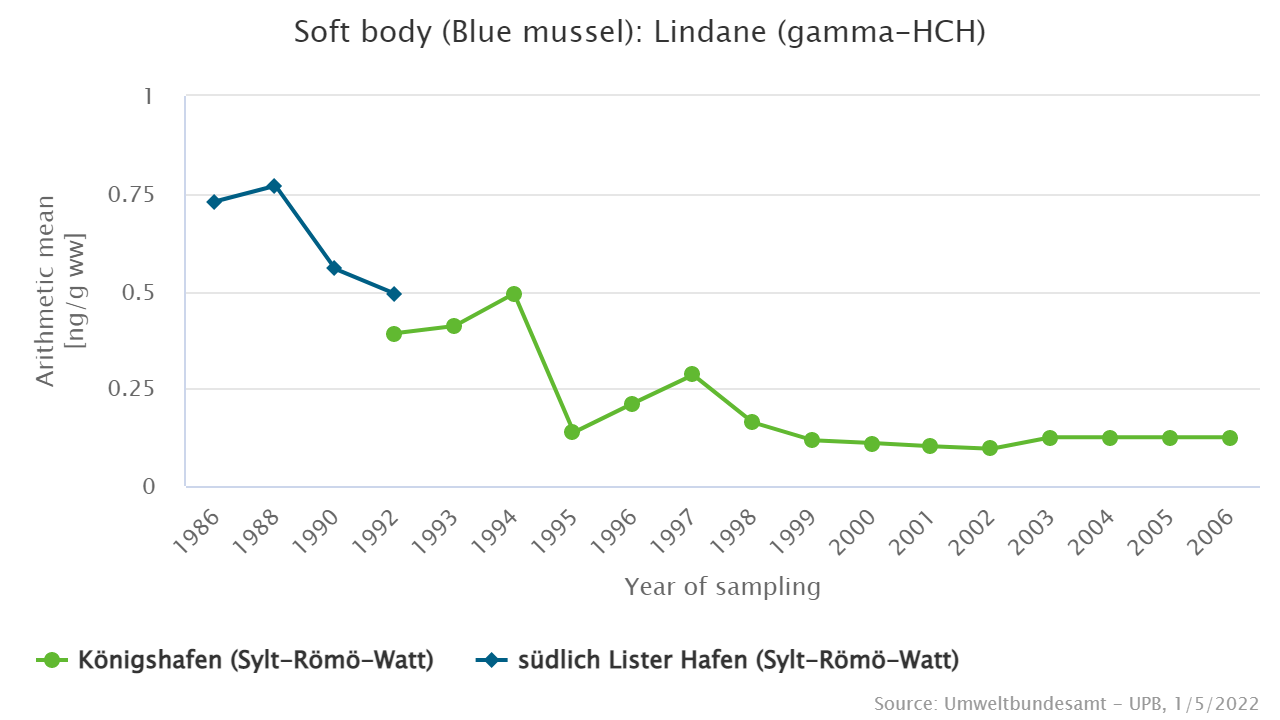 Fig. 1: Lindane in blue mussels from the North Sea sampling sites in the Sylt-Römö-Watt Zoom in
Display diagram data
Updated at: 2021-03-31