Lead-in Petrol Act: how legislation reduced chemical exposure of man and large parts of the environment?

Based on the Lead-in-Petrol Act, atmospheric lead emissions in Germany has dropped by 65% from 1985 to 1995. Since the Act became effective lead concentrations in humans and in terrestrial environmental specimens decreased contemporaneous to the decline in consumption of leaded petrol. However, aquatic specimens are not showing a clear decrease of lead exposure.

The Lead-in Petrol Act, implemented to reduce air lead pollution by leaded gasoline, took effect in Germany in 1971. Main contents of this law were the reduction of lead content in gasoline proceeding to the ban of leaded gasoline as such. Some European countries banned leaded gasoline as late as the year 2000.

The lead concentration in whole blood of students from Münster dropped from over 70 µg/L (1981) in 26 years by approx. 83% to values below 15 µg/L (2008). In recent years, lead exposure has remained constantly low: in 2018 the mean lead concentration was only about 10 µg/L.
Based on the data of the Environmental Specimen Bank, the reference values for lead exposure of the general population were adjusted by the German Human Biomonitoring Commission in 2018: for 18-69 year old men from 90 µg/L to 40 µg/L and for 18-69 year old women from 70 µg/L to 30 µg/L. These values are still clearly undercut by the students. In view of the absence of an effective threshold and due to the MAK Commission's classification of lead in category 2 ("to be regarded as carcinogenic to humans"), the Commission has suspended the Human-Biomonitoring values for lead in the blood of all groups of people. 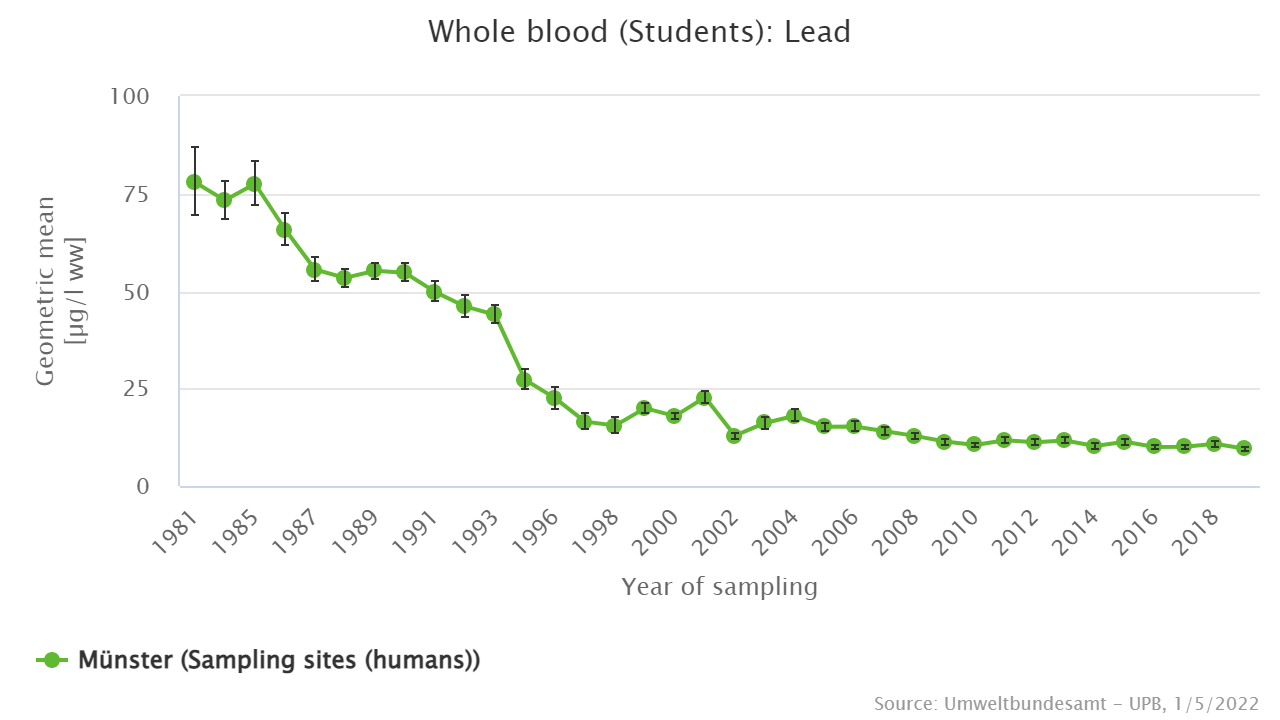 Fig. 1: Lead in whole blood of the students from Münster since 1981 Zoom in
Display diagram data

Comparison of East and West Germany 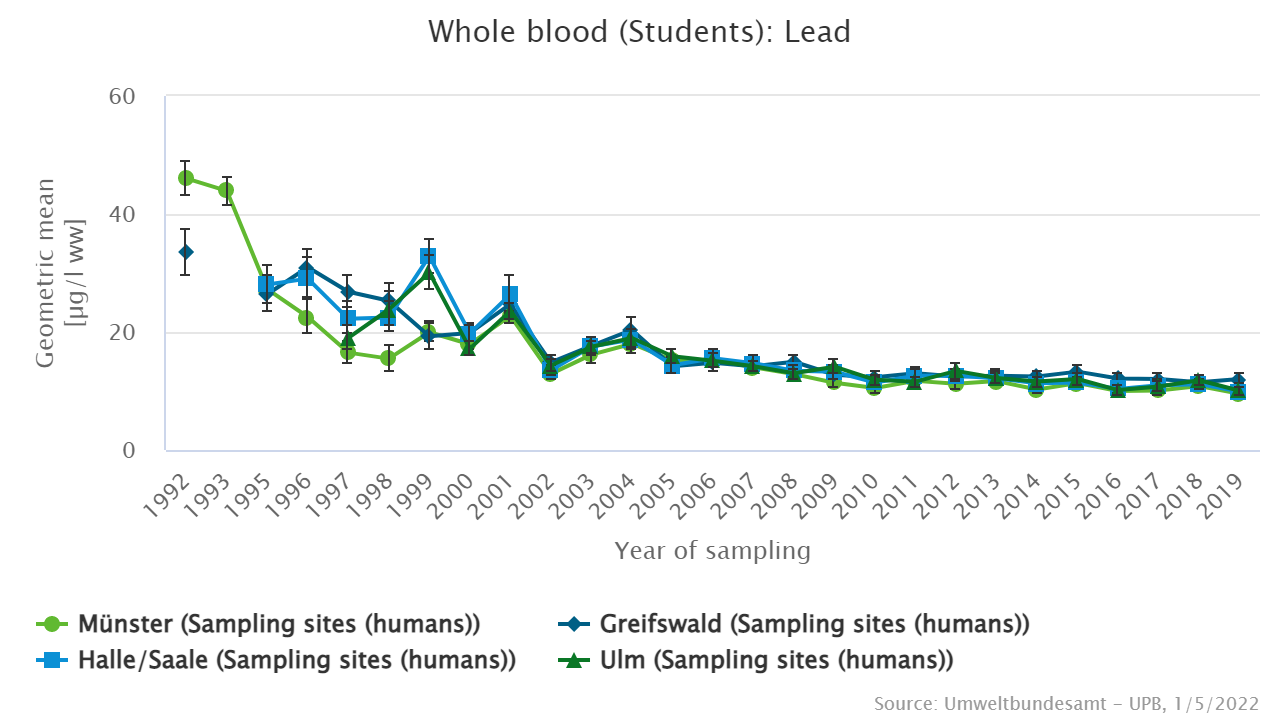 Fig. 2: Lead in whole blood of the students from all sampling sites since 1992 Zoom in
Display diagram data

Decreasing lead concentrations were also apparent in terrestrial environmental specimens. During the study period lead concentrations in spruce shoots and poplar leaves from the Saarland conurbation decreased by a factor of 4 to 8 to levels below 1 µg/g dry matter. 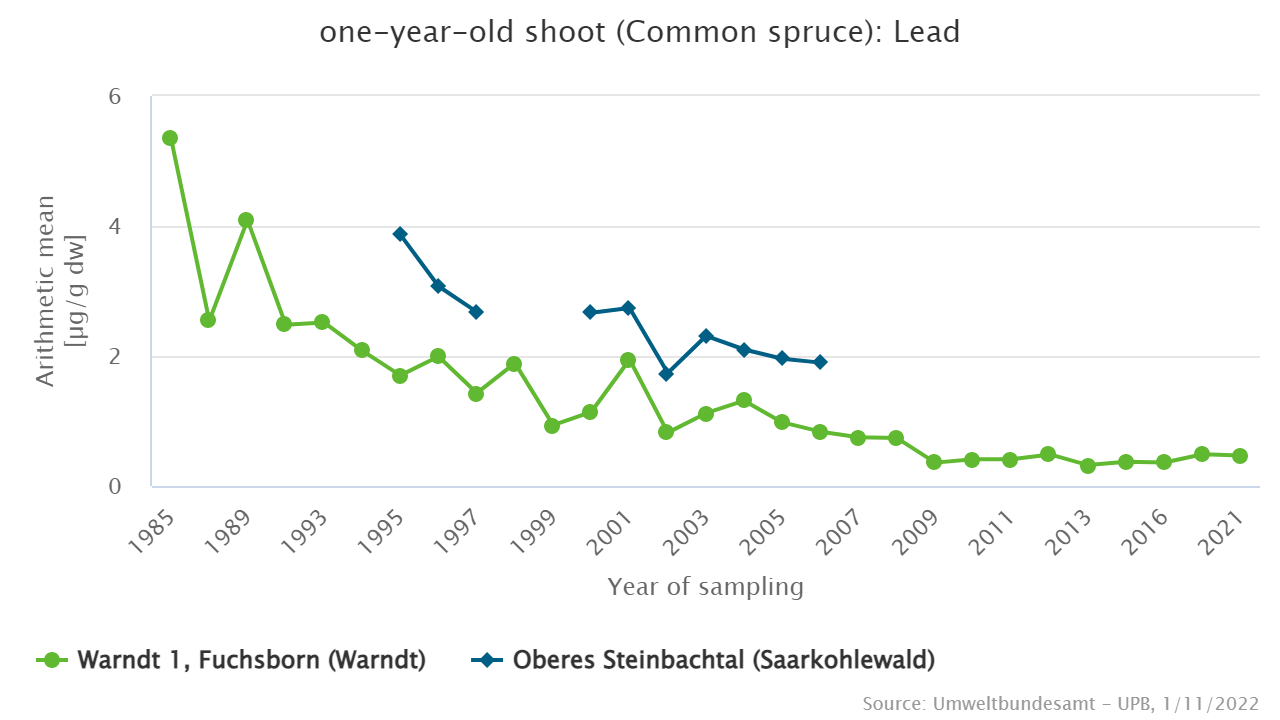 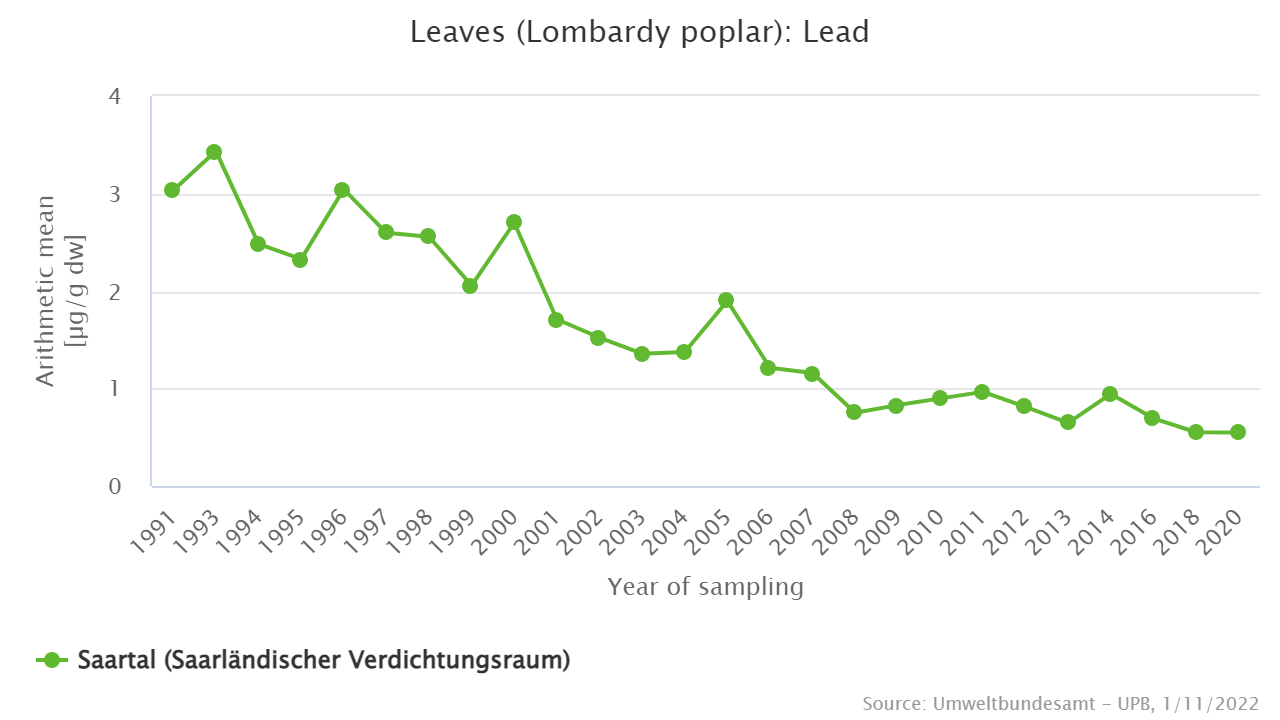 Fig. 4: Lead in lombardy poplar since 1991 Zoom in
Display diagram data for spruce and poplar

Contamination of the aquatic environment

In marine and fresh water ecosystems no comparable trends are detectable up to now. This is mainly due to the fact that the nondegradable lead accumulates in sediments.
Lead concentrations in common mussels from Eckwarderhörne (North Sea) varied between 1,9 and 3.7 µg/g dry weight (dw) during the study period. Similar levels, i.e.  1.9 - 3.5 µg/g dw, were determined in mussel samples from the Baltic Sea (Darßer Ort).  By contrast, lead concentrations in common mussels from remote sampling sites in the North Sea (Königshafen and südlich Lister Hafen) were considerably lower (i.e. 1.0 - 2.3 µg/g dw).

In recent years lead concentrations in mussels from both, Baltic and North Sea, are near or within the range of background levels defined by the OSPAR Commission (i.e. 0.01 - 0.19 µg/g wet weight). 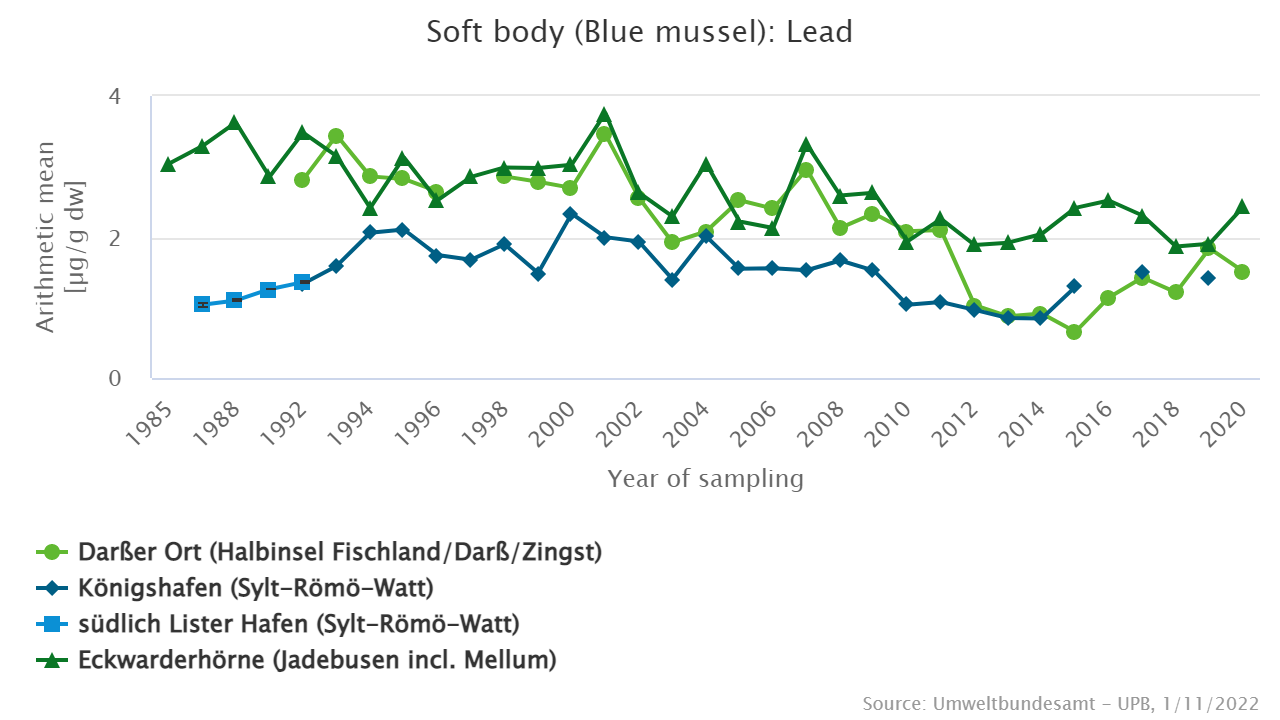 Information on the evaluation of lead contamination in mussels

The European Commission has set a maximum level of lead in mussels at 1.5 mg/g ww. In 2010, wet weight-based lead concentrations in mussels from the Baltic and the North Sea were 0.1 µg/g (Baltic Sea) and 0.08 resp. 0.16 µg/g (North Sea) and thus far below the EU-limit value.