The insecticide DDT was used widely in the former German Democratic Republic until 1984, whereas it was banned in the Federal Republic of Germany already in 1972. Until today these different using patterns are reflected in the environment. Accordingly, significantly higher p,p'-DDE concentrations are detected in soil samples from the sampling sites Revier Lutherstein and Leipzig, Rosental in the sampling area Dübener Heide as compared to all other sites. There is, however, a decline between 2002 and 2010.

At most sites DDE decreases with depth because leaching of the highly adsorptive DDE is very limited. The only exception is sampling site Leipzig, Rosental where DDE is more or less evenly distributed throughout all soil horizons. This site is characterized by alluvial soil which is formed by sedimentation of suspended material and thus differs from grown soils. 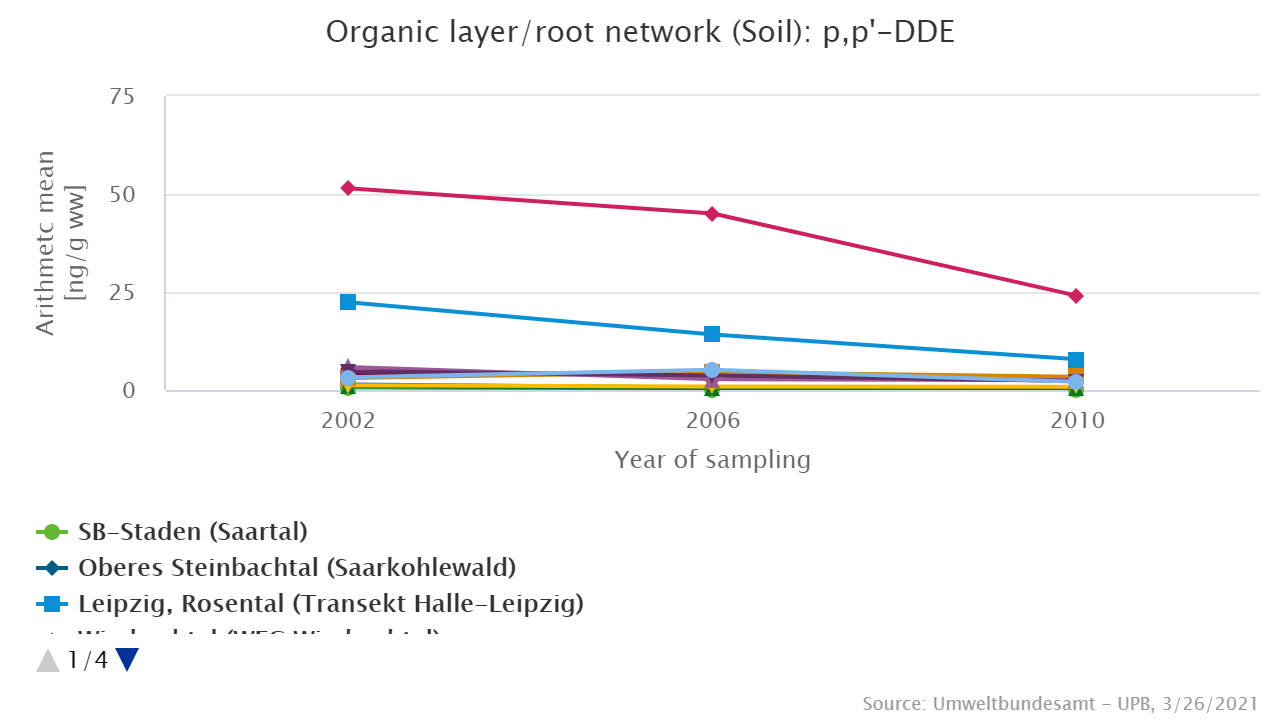 Fig. 1: p,p'-DDE in the organic layer/root network of soils Zoom in
Go to data search 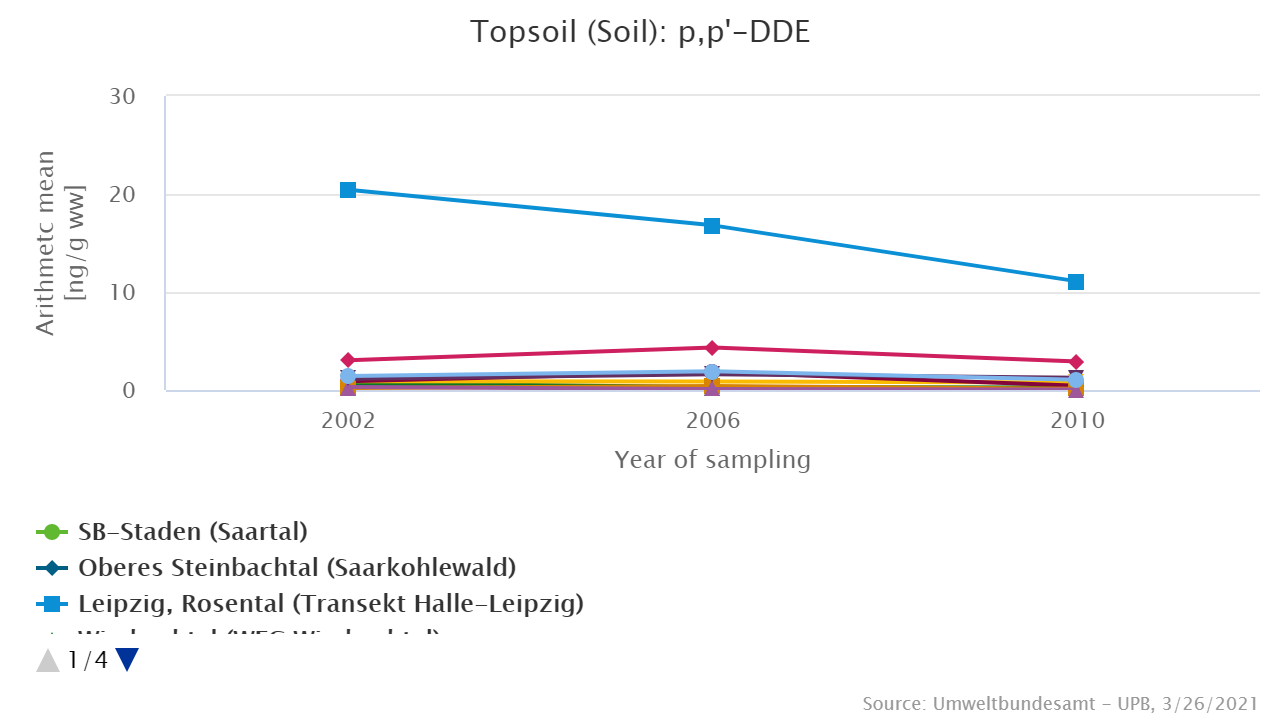 Fig. 2: p,p'-DDE in samples of topsoil (A-horizon) Zoom in
Go to data search